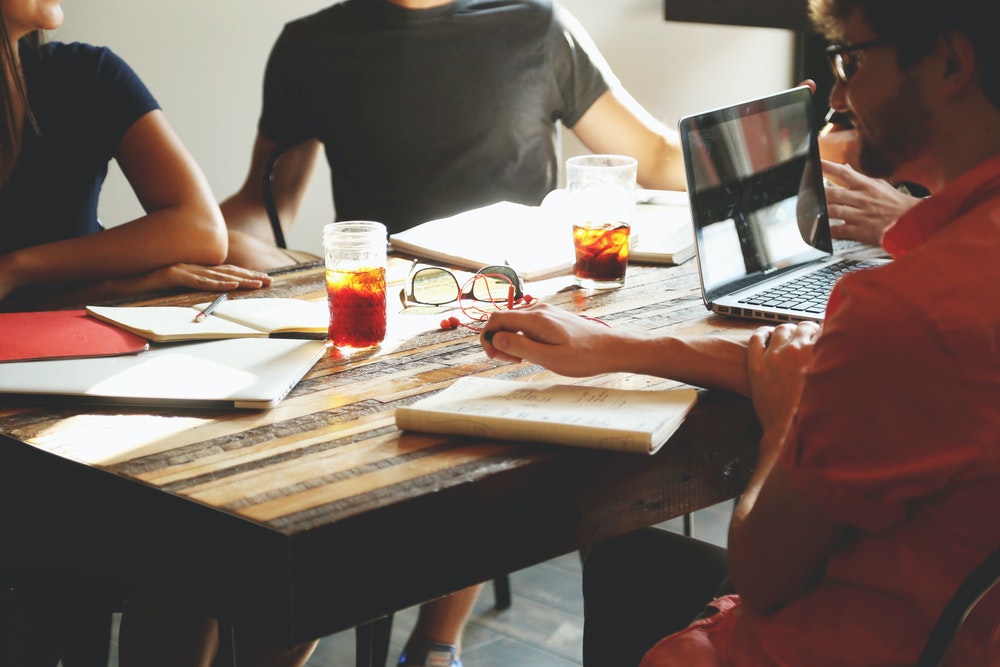 I co-founded a bunch of startups. Some did better than the others. Some were terrible ideas. Some were great ideas but were too early. Others lacked execution. Some did very well. The most important thing is that every single startup taught me something.

I also advised some startups. Today I work at Formic Ventures, a venture capital firm with three dozen startups in its portfolio, so I am lucky enough to do what I love - interact with startups.

Here are just some of the startups I had an opportunity to co-found or launch:

Workuments - An enterprise HR software platform. Workuments is the most flexible HR product in the market designed for large businesses. I was the co-founder, and led product management, product development, and customer success.

Zuilder - A low code, rapid application development platform designed for complex enterprise needs. I was the co-founder, CTO, and head of product.

Livanta - The largest healthcare quality improvement organization in the US. I joined the company as employee #1 and served in the role of the Chief Information Officer from zero to success. At the end of my tenure, this technology-heavy company was responsible for managing the quality of healthcare for over 40 million people.

Impera Software Corporation - My first startup that I launched at the age of 18. This startup sold a product that allowed recruiters to screen potential technical candidates.

LinuxComponents - An e-commerce store that sold Linux distributions and products for the Linux operating system before the world knew what Linux is and before e-commerce became mainstream. I was the founder/CEO. I built the entire e-commerce and supply chain engine from scratch and generated $2M in revenue in a year.

e-STOR - One of the first online backup software products. I co-founded this startup and served as a CTO. This was a very forward-looking company as we launched before online backup existed and internet speed/bandwidth wasn't affordable or practical for real backup needs yet.

Hanna Concern - Originally I launched Hanna Concern as a consulting organization and I did some consulting work under it. I've met a lot of great people, learned a lot and delivered a lot of value to customers. However, at some point I felt like an academic speaking from an ivory tower, so I jumped into actual startups and left Hanna Concern is my personal investment arm.